12 Individual Egyptian pendants, for the price of 1! This is a wonderful deal that will end soon. Don't miss it! 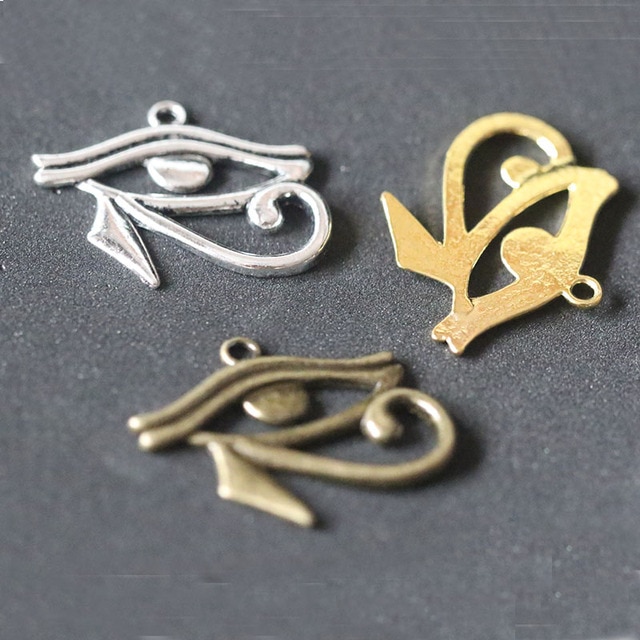 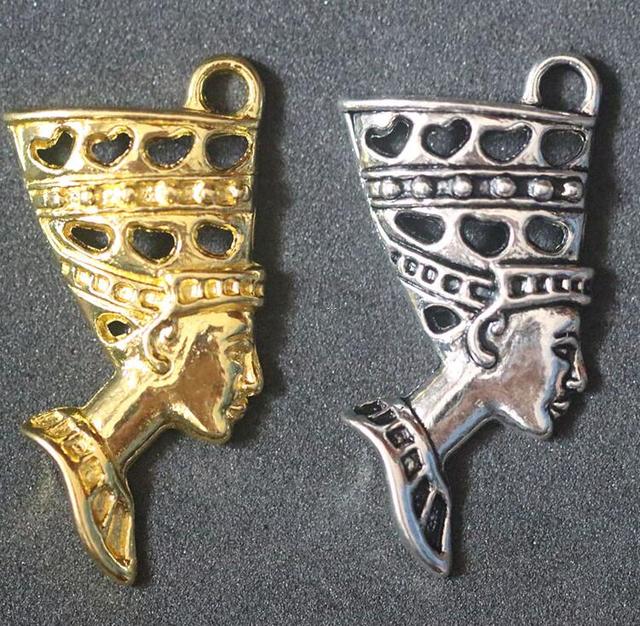 During the course of its history, Egypt was invaded or conquered by a number of foreign powers, including the Hyksos, the Libyans, the Nubians, the Assyrians, the Achaemenid Persians, and the Macedonians under the command of Alexander the Great. The Greek Ptolemaic Kingdom, formed in the aftermath of Alexander's death, ruled Egypt until 30 BC, when, under Cleopatra, it fell to the Roman Empire and became a Roman province. 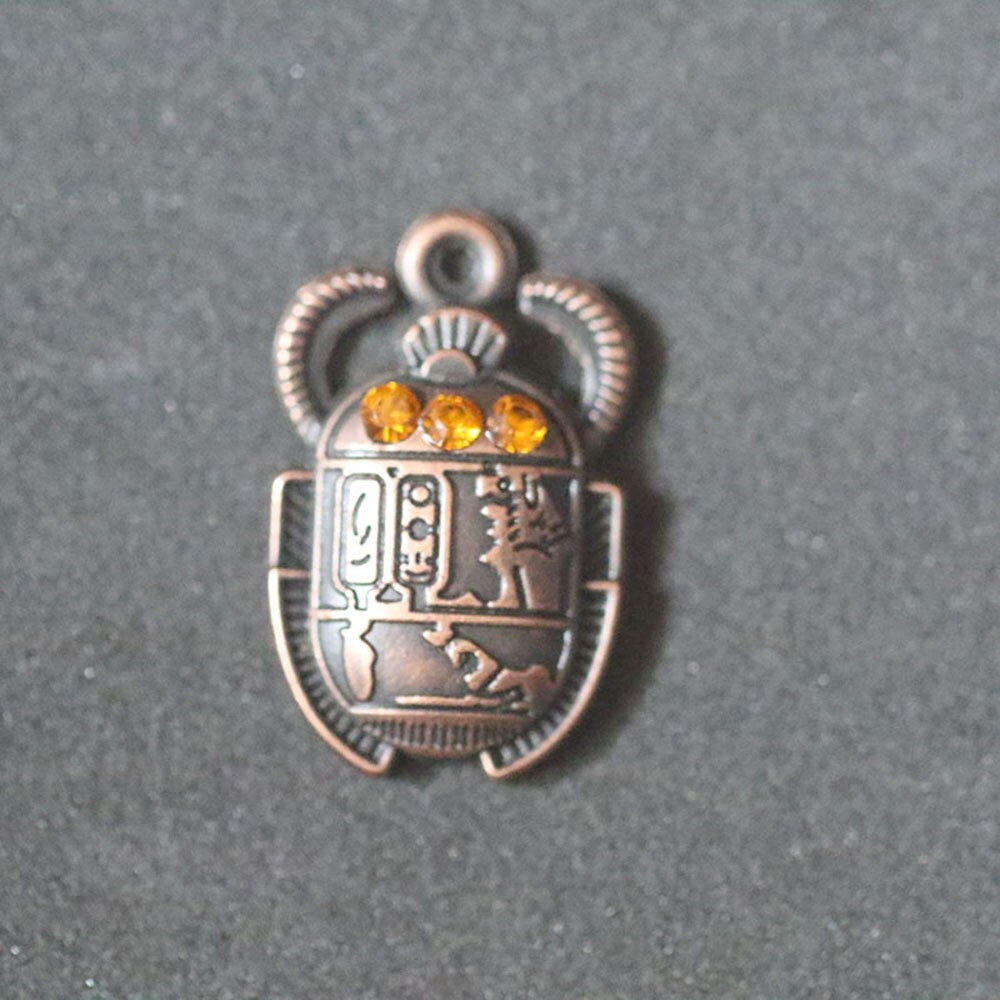 With resources to spare, the administration sponsored mineral exploitation of the valley and surrounding desert regions, the early development of an independent writing system, the organization of collective construction and agricultural projects, trade with surrounding regions, and a military intended to assert Egyptian dominance. 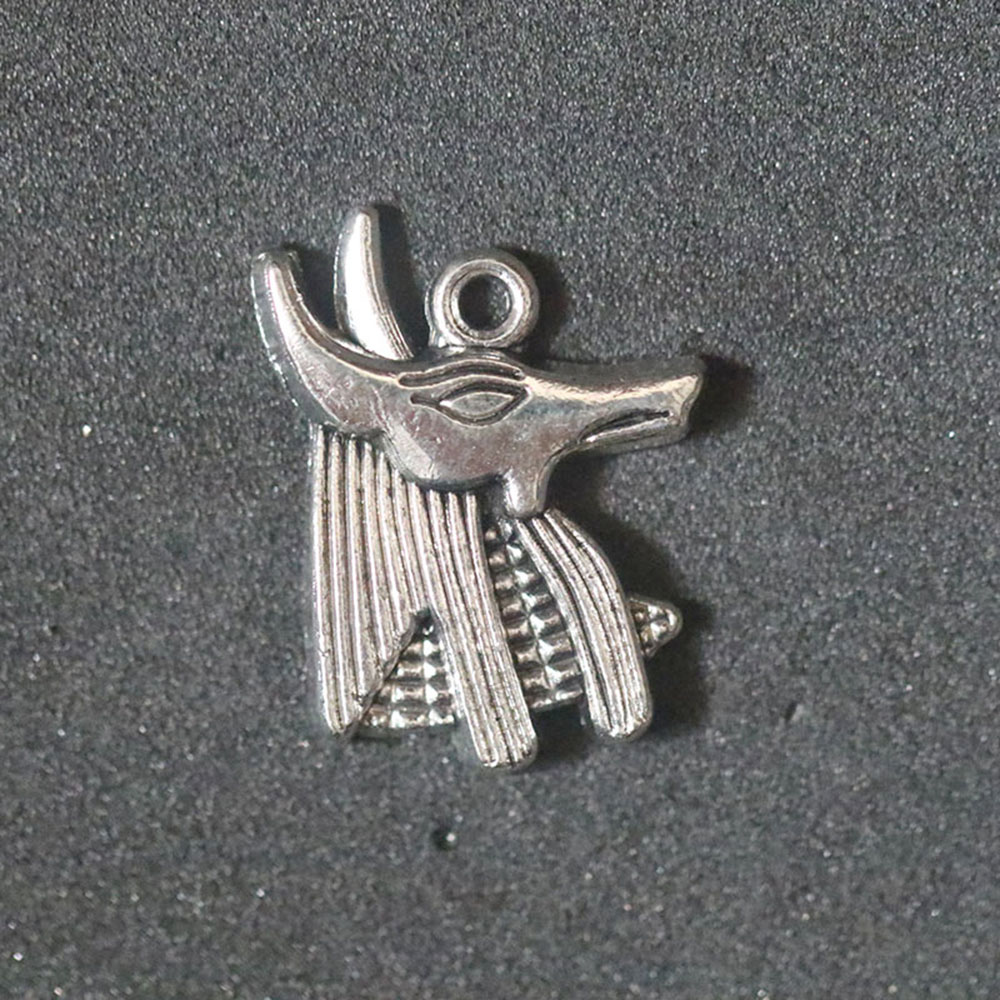 Motivating and organizing these activities was a bureaucracy of elite scribes, religious leaders, and administrators under the control of a pharaoh, who ensured the cooperation and unity of the Egyptian people in the context of an elaborate system of religious beliefs. 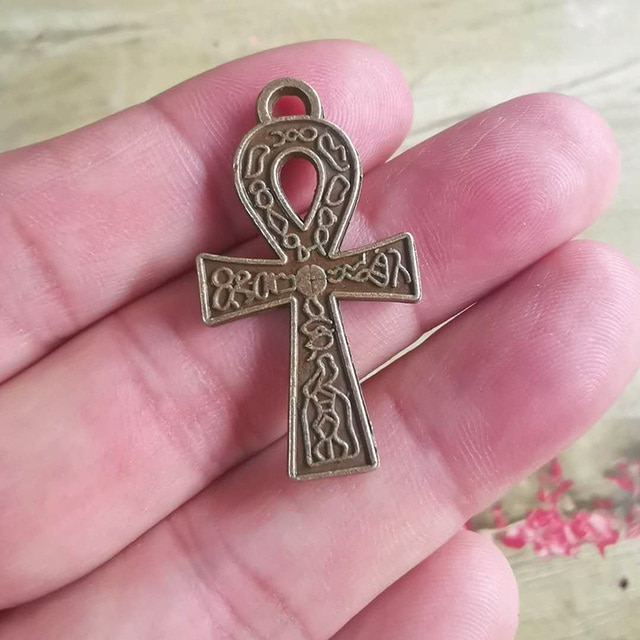